“Enchanted Eyes” is a modern and – as is so characteristic for Mozart – cheerful story of friendship and first love. Inspired by E. T. A. Hoffmann’s novel “The Sandman” and classical ballet “Coppelia”, this ballet is about a sincere friendship that cannot be replaced by any machine, even one that is very similar to a human being.

One of the main characters of the ballet is the eccentric professor Coppelius. His greatest wish and purpose in life is to make everybody happy, living in harmony and without any sorts of fights. Professor dreams of creating an empire of powerful robots. They would become helpers, friends, and lovers of humans. These robots would bring order and peace to the whole world!

His neighbours Clara and Nathanael are best friends. The two rascals are always frolicking, making noise and arguing outside, since their interests and desires do not always match. Then, at one point, their fighting escalates. Professor, who has been eavesdropping, shows a parade of his creations to Nathanael. After seeing the beautiful Olimpia that never argues, the boy is left speechless. After watching Nathanael talking to another girl, Clara is devastated. Professor is again here to help. He offers Clara to choose a new friend, one that would always be close and fulfil all her wishes. But Clara is not temped and creates a clever plan how to win Nathanael back.

The production is intended for children aged 7-12. 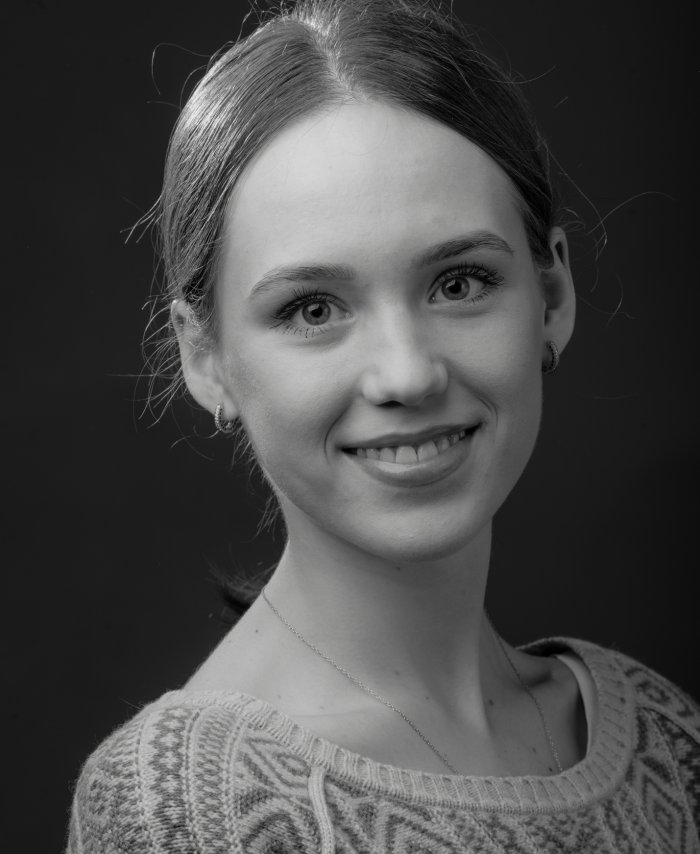 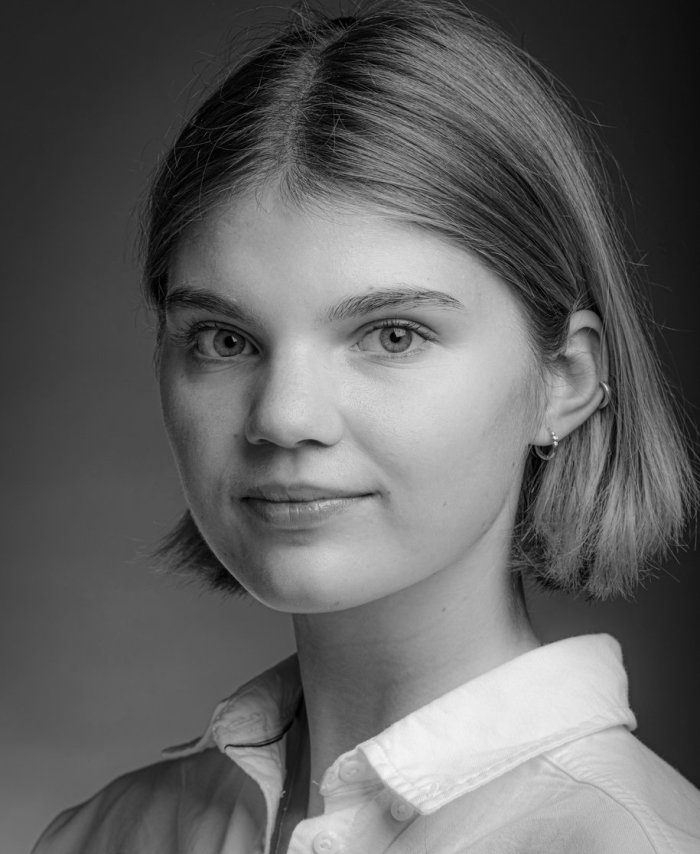 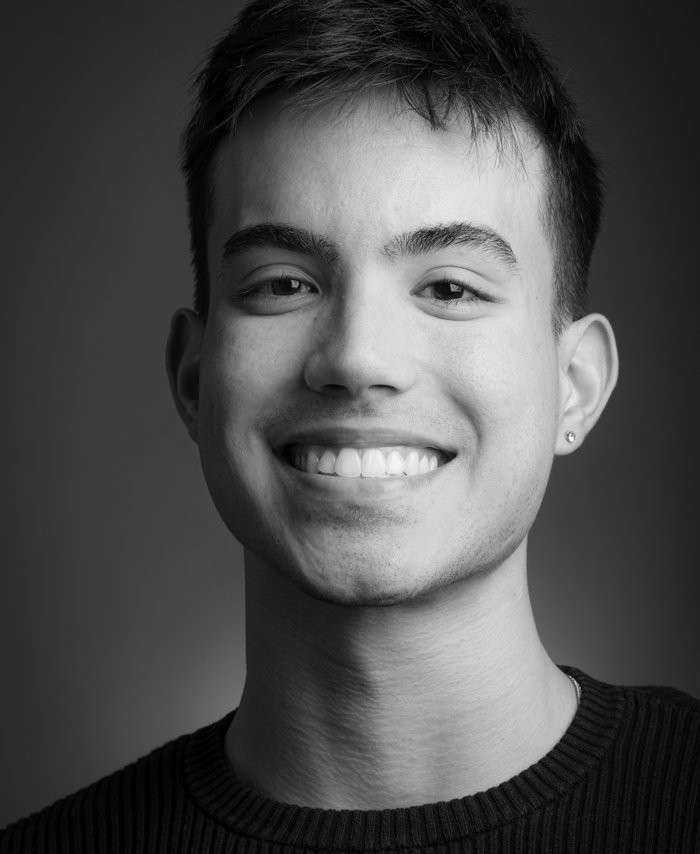 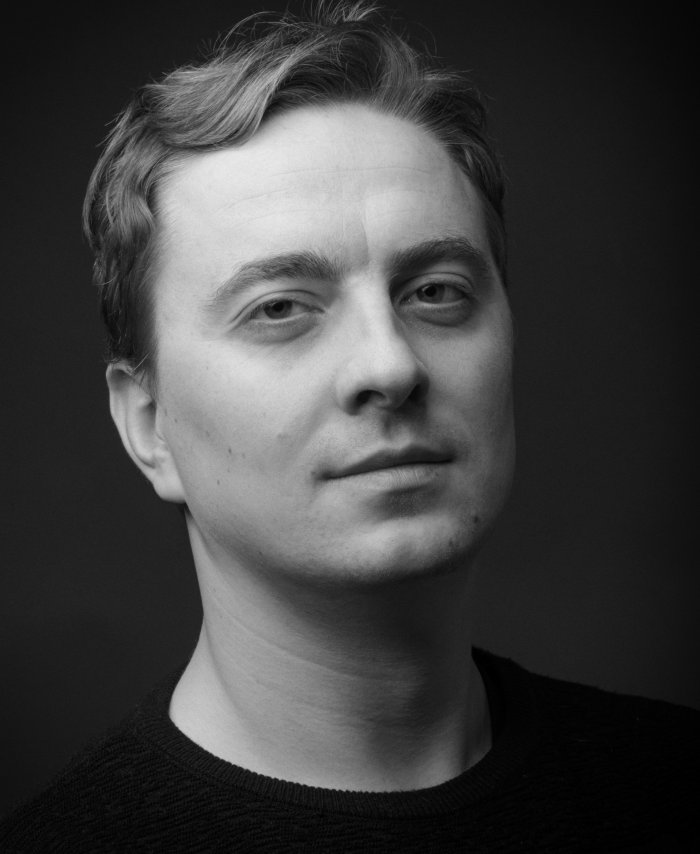 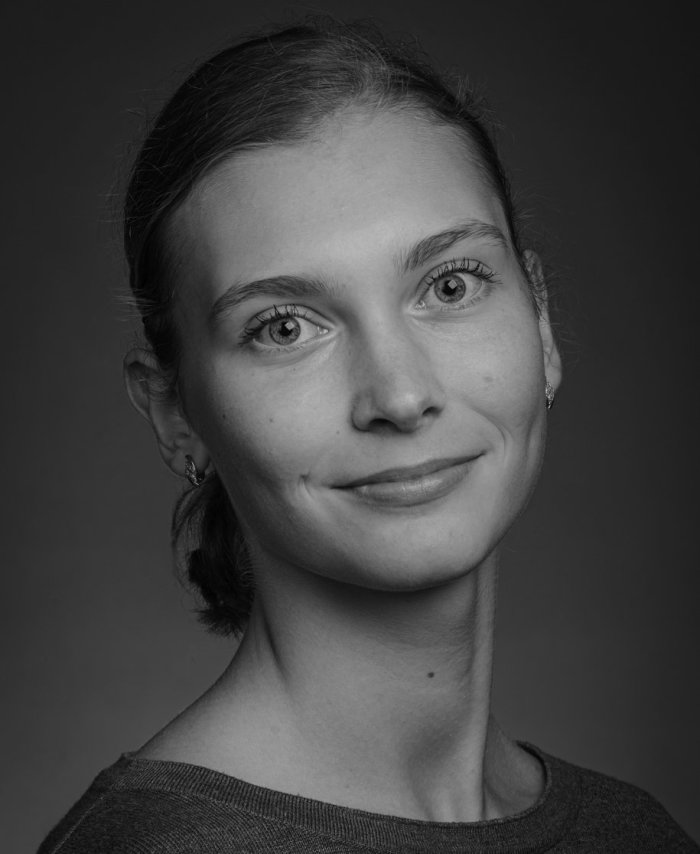 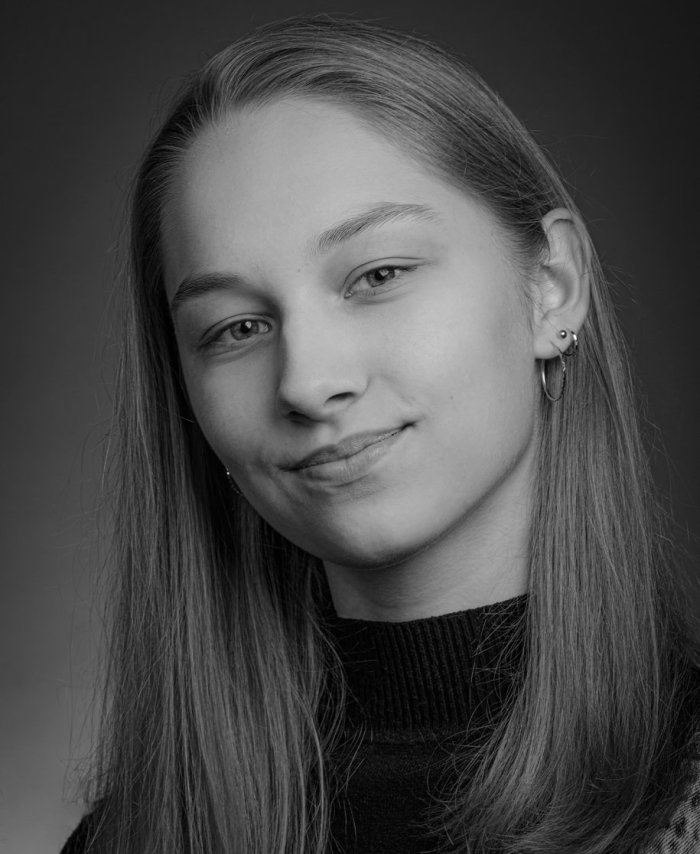 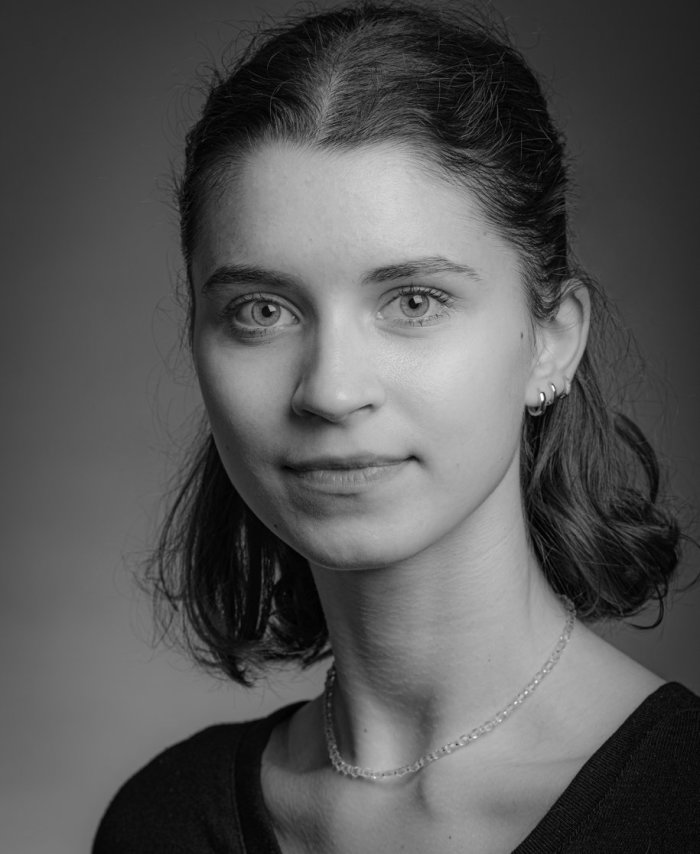 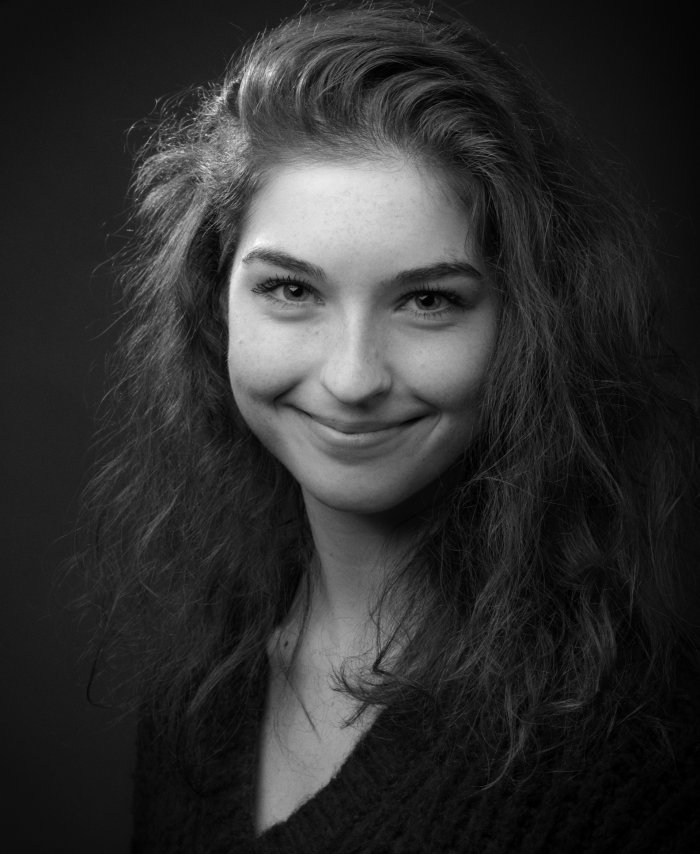 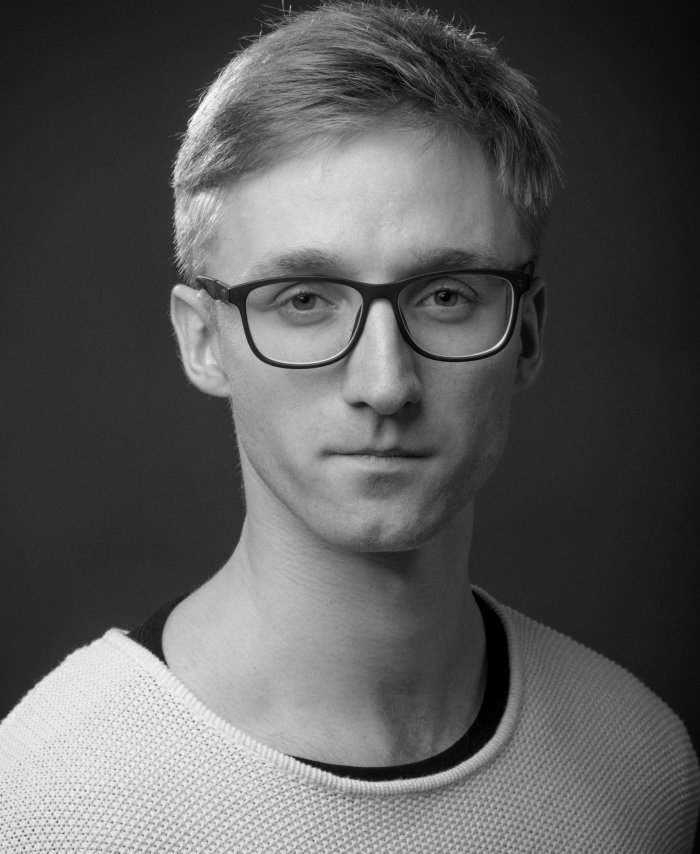 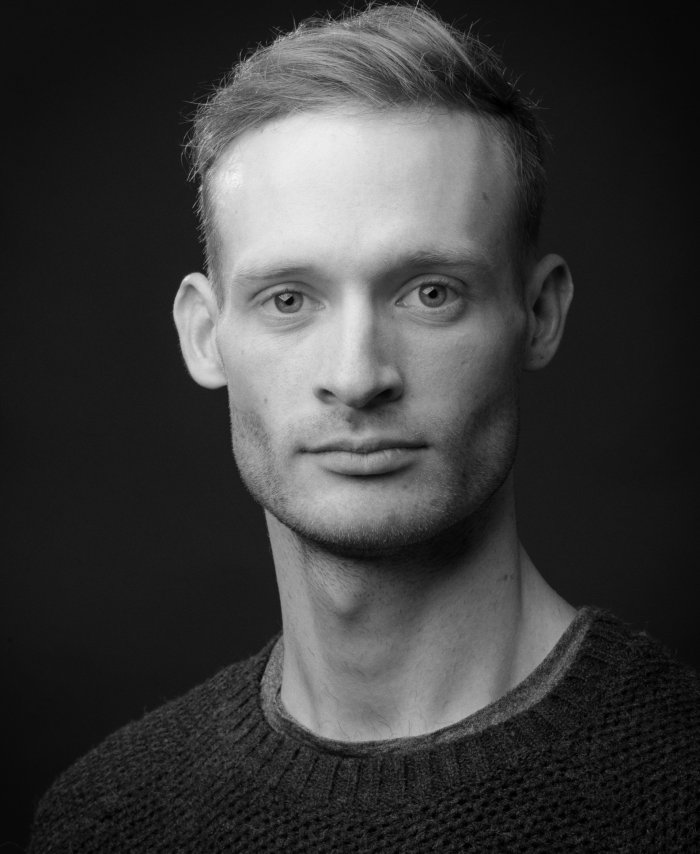