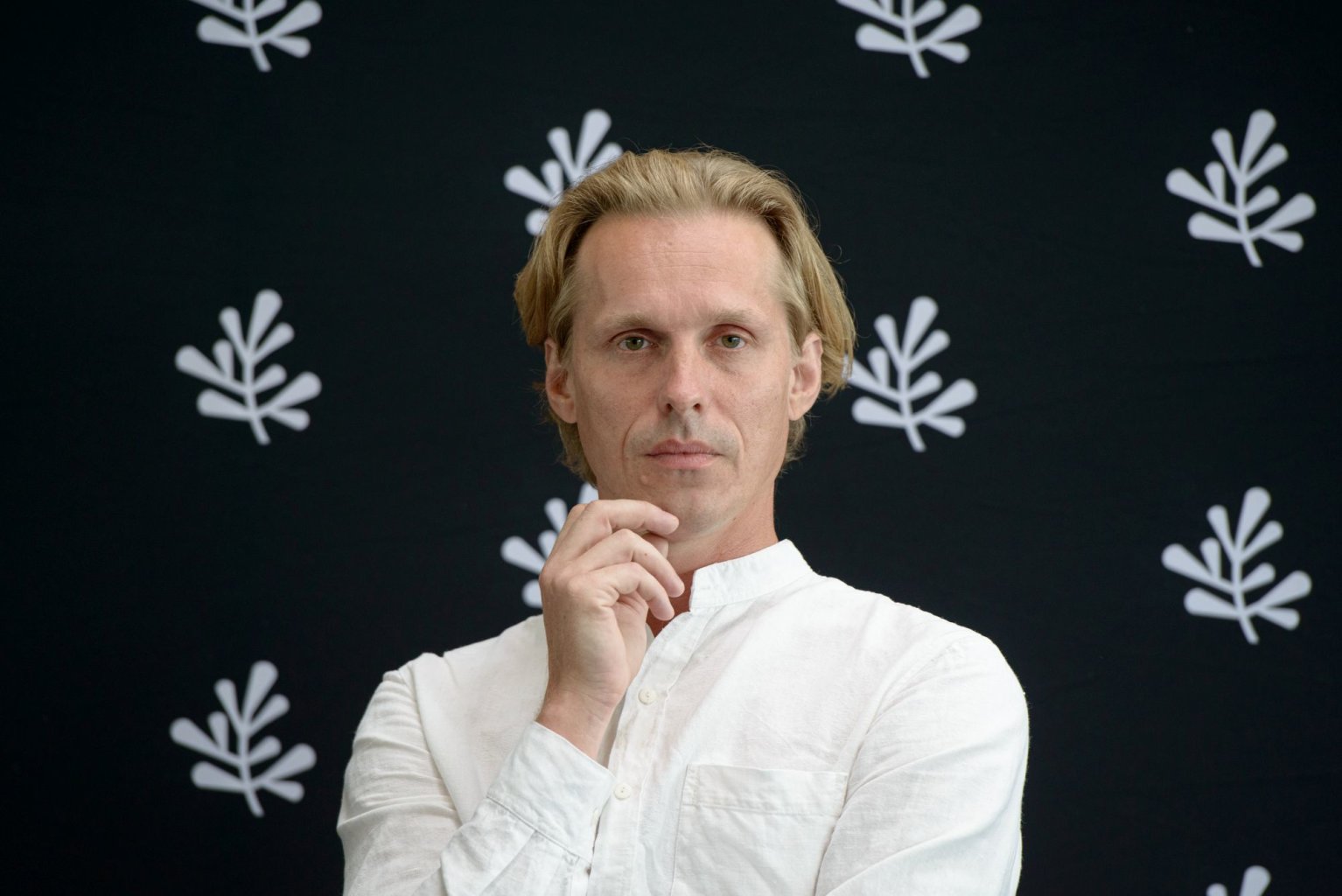 Choreographer Martynas Rimeikis begins working as the artistic director of LNOBT’s ballet company. In this position, he replaced famous Polish choreographer Krzysztof Pastor, who had worked with the LNOBT for nine years.

“When I came to LNOBT’s ballet company, I really didn’t expect to stay here for nine years. I couldn’t have foreseen that, but I knew I would leave when I was sure there was an adequate replacement left in the theatre. The years passed, and Martynas Rimeikis emerged as a choreographer: young, talented, intelligent and, in this case also very important, Lithuanian. Therefore, a couple of years ago, speaking with the general manager of the theatre Jonas Sakalauskas, I told him that I would be able to leave without worries. Those couple of years were dedicated to the preparation of M. Rimeikis for this important position, ” – said K. Pastor, who participated in the press conference remotely and did not spare warm compliments to the LNOBT’s ballet company.

“The received proposal caused me many internal reflections on what to choose: an independent career of a choreographer in foreign theatres, or service to Lithuanian ballet, helping to grow new generations of the country's dancers. I decided I was ready for that.  And my dream is to create a production here that would allow as many people in the ballet world as possible to learn about Lithuania,” – said choreographer M. Rimeikis, who started his career as a ballet dancer in the theatre 21 years ago and has now been appointed LNOBT’s Artistic Director of Ballet.

"Martynas' arrival into this position is a natural step. The theatre sees great potential in him. I believe in Martynas not only as a leader, but also as a choreographer, for whom this point of his career will be the beginning of even wider steps in the future. I congratulate him on joining the ambitious team of LNOBT’s artistic directors, who have enough energy and expertise to draw future directions. With such a team, you can knock down mountains! I also want to thank K. Pastor, whose productions have taught me to love ballet.  This person has done a lot here, and the "Creative Impulse" initiated by him has taken root wonderfully in our theatre," – said Jonas Sakalauskas, general manager of the LNOBT.

In March 2021 the theatre will host a premiere of two one-act ballets, in which both former and current LNOBT’s artistic directors of ballet will present their new performances to the public. They both chose the works by modernist composers: K. Pastor was inspired by Arnold Schönberg's "Verklärte Nacht", while M. Rimeikis shall work on Igor Stravinsky's "The Rite of Spring".