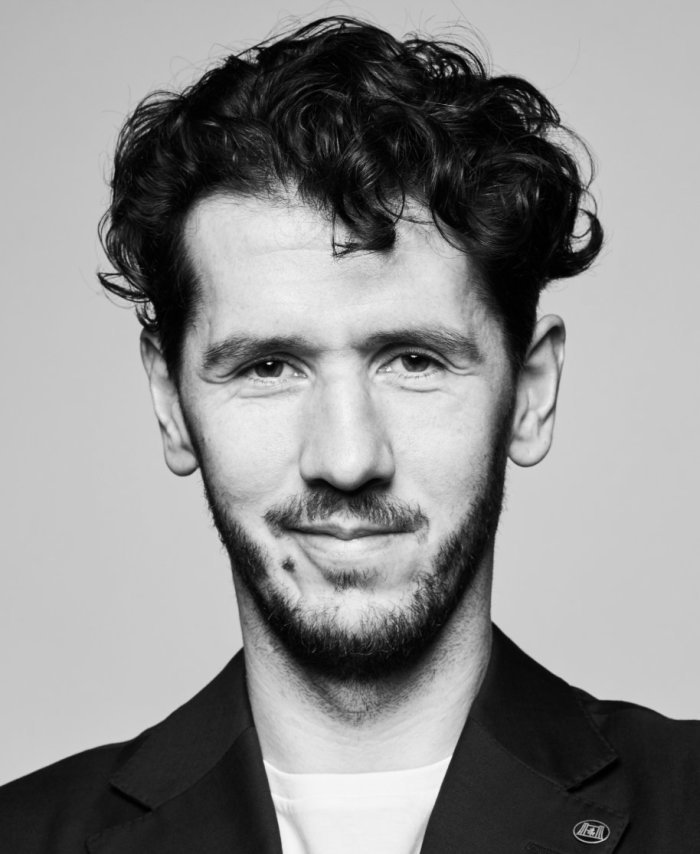 In 2011 Ričardas Šumila completed his post-graduate course in conducting at the Lithuanian Academy of Music and Theatre (class of prof. Gintaras Rinkevičius). He also studied at the University of Music and Performing Arts Vienna (with prof. U. Lajovic) and perfected his skills during various masterclasses with conductors S. Edwards, J. Carewe, S. Bedford.

Since 2011 R. Šumila has been working at the Juozas Naujalis Music Gymnasium, and since 2015 has been teaching students of operatic vocal performance at the Vytautas Magnus University.

Over the last few years the conductor has been actively working with young orchestra musicians, initiating creative workshops and various programmes, such as festival Without the Roof, also Music Differently: Petras Vyšniauskas and Music as Cinema (with dir. Audrius Stonys).

In 2014 he was bestowed the Golden Cross of the Stage award in the Young Artist category for the production of Hansel and Gretel (Vilnius City Opera) that he prepared together with director Gediminas Šeduikis.

Since 2019 R. Šumila has been the chief conductor of the Lithuanian National Opera and Ballet Theatre. 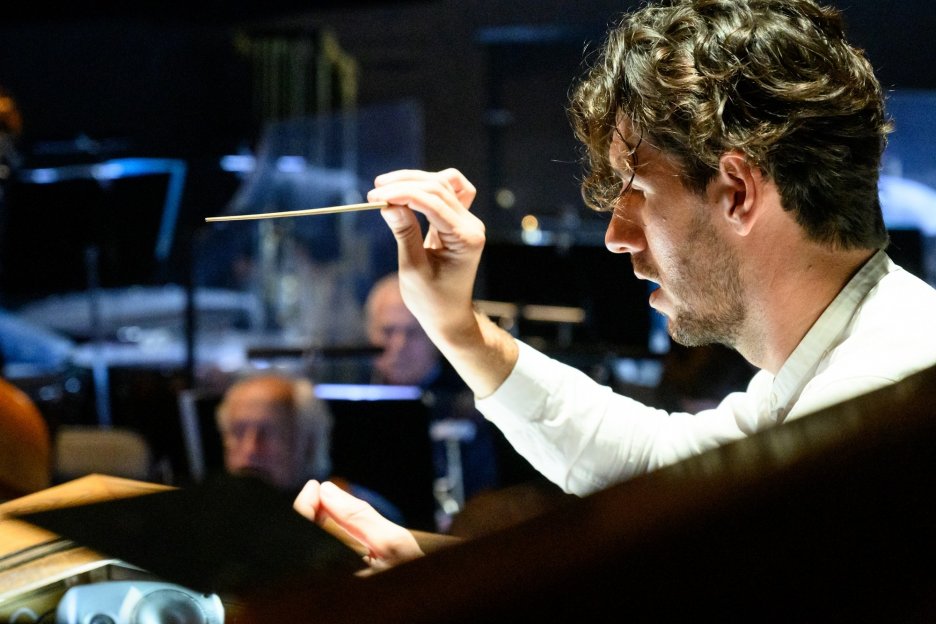 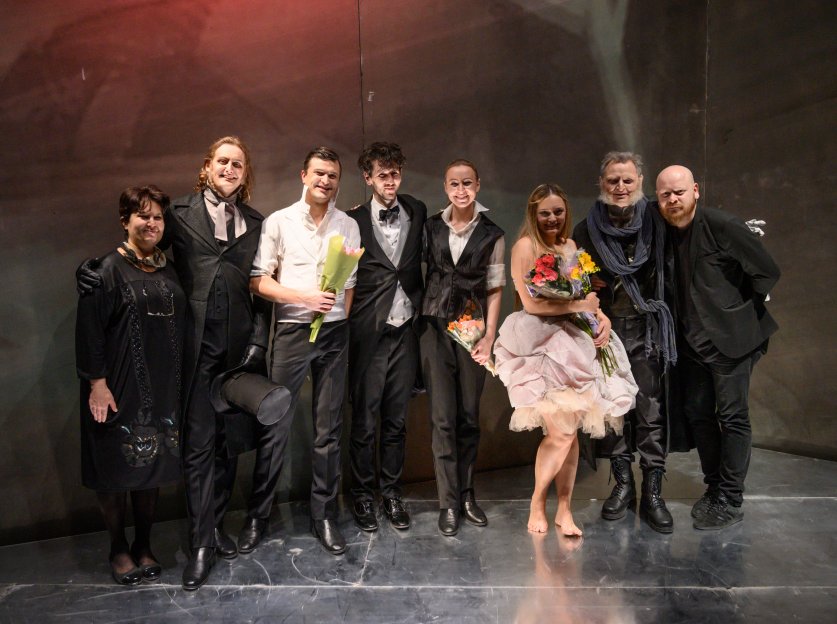 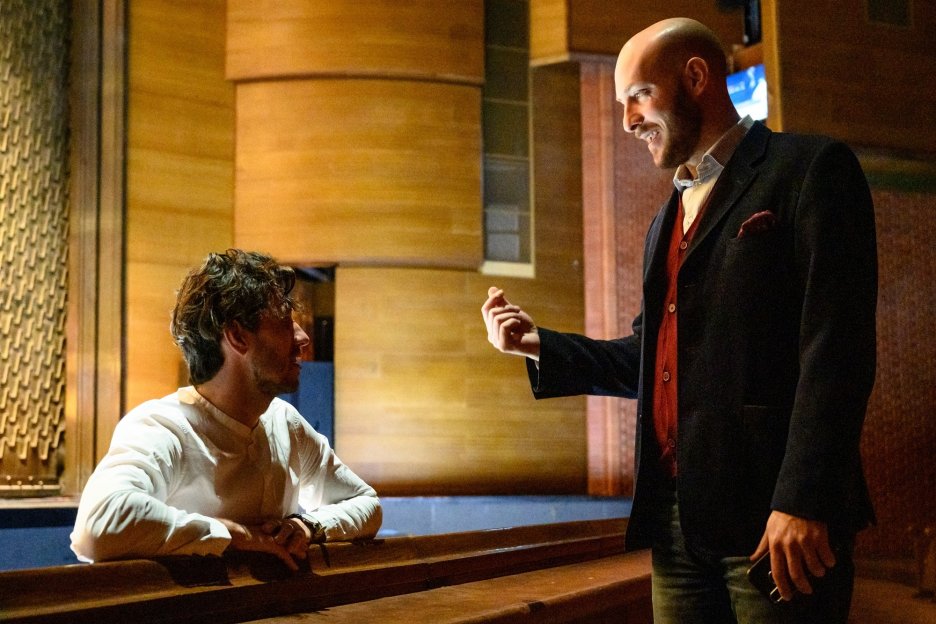