Home About us People Conductors MARTYNAS STAŠKUS
Back 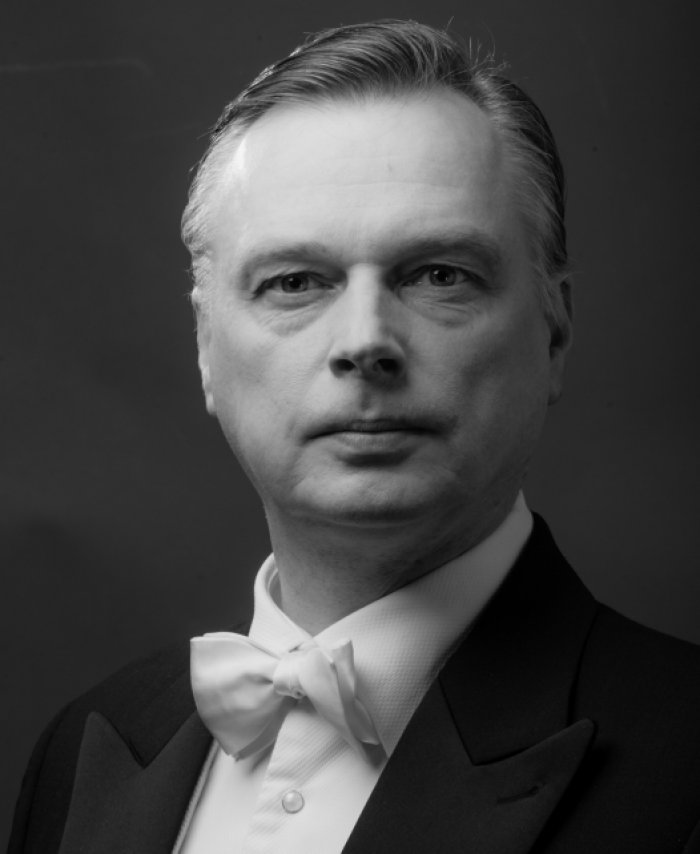