Fearless corsairs (or pirates of the Mediterranean), Turkish pashas, beautiful slaves, noisy Eastern markets, magnificent palaces, ships breaking in the middle of storms, abductions, chase, deception, betrayal and, of course, love – these elements fit into the storyline of "Le Corsaire". Poem of the same name written by the great romantic poet Lord George Byron (published in 1814) inspired many composers. Giuseppe Verdi was one of them: he wrote his opera "Il corsaro" in 1848. Adolphe Adam’s work is also not the only ballet based on this subject.

French composer Adam was the originator of the romantic ballet music in the 19th century (his best-known ballet is probably "Giselle"). The premiere of Le corsaire was presented in 1856 in Paris, and composer’s score was universally acclaimed. Unfortunately, it was his final work – after a few months Adam died of a heart attack.

In Vilnius, "Le corsaire" was presented by ballet master Bronius Kelbauskas in 1964. After 54 years, this ballet is brought to life once again by French choreographer Manuel Legris. 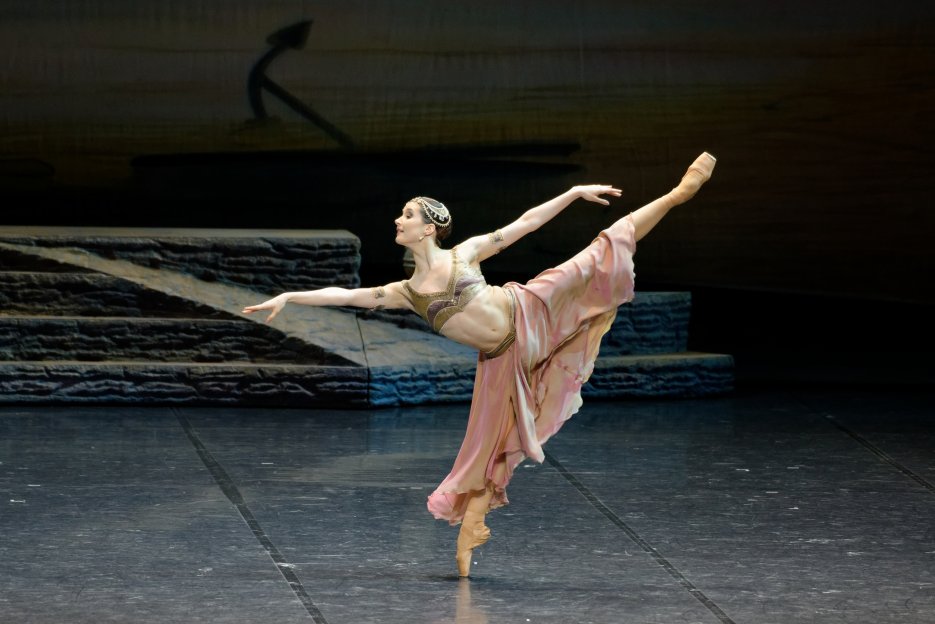 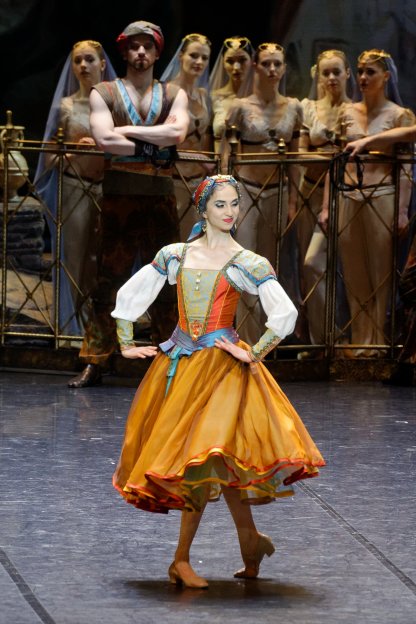 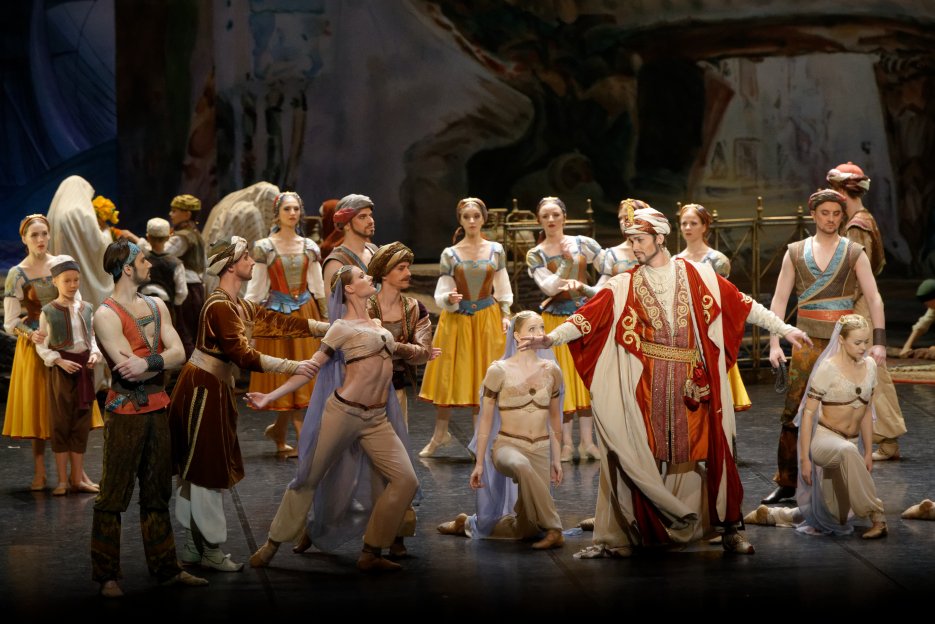 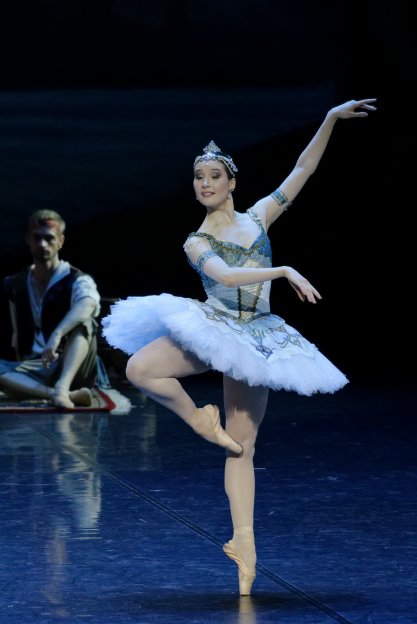 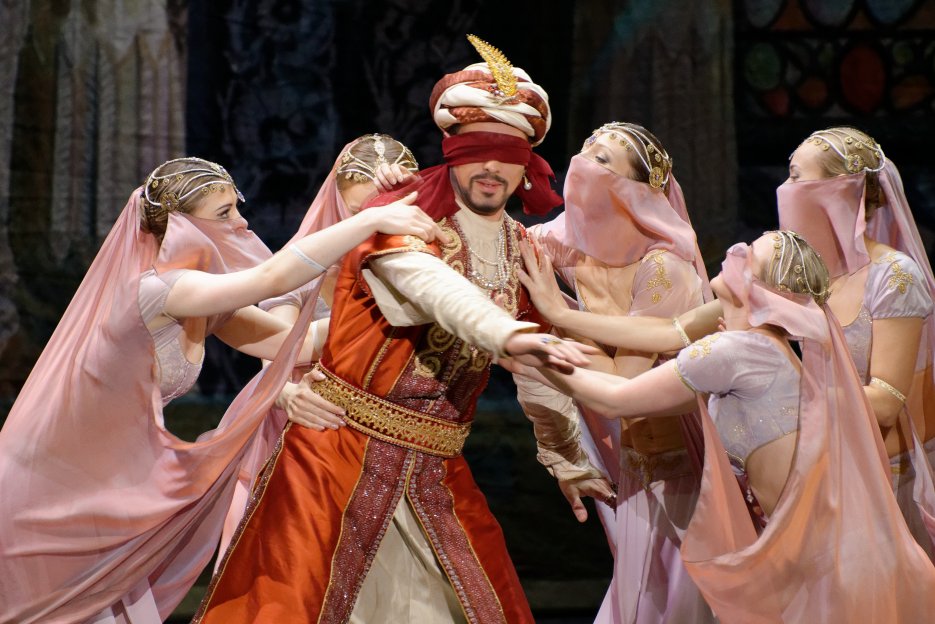 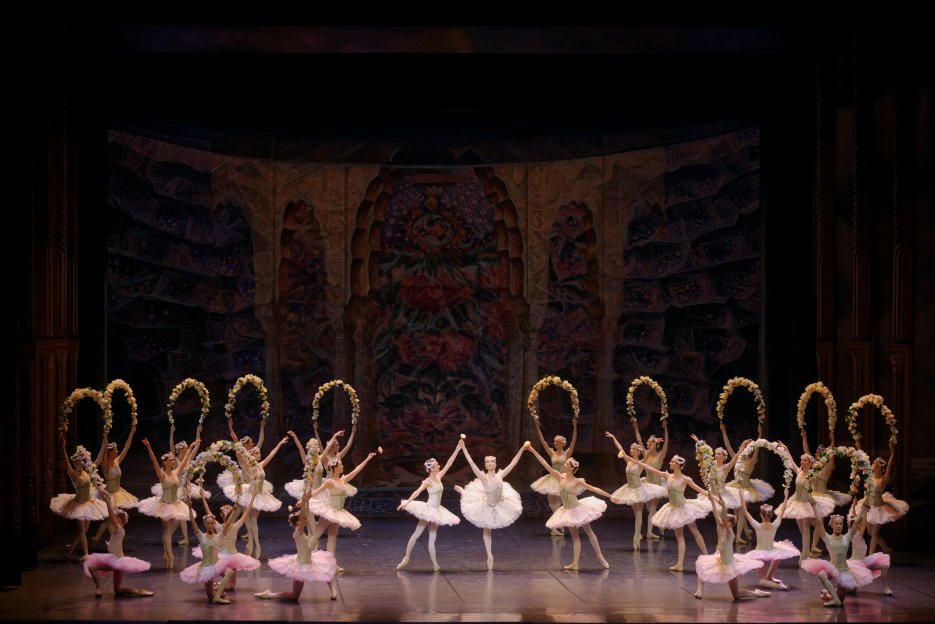 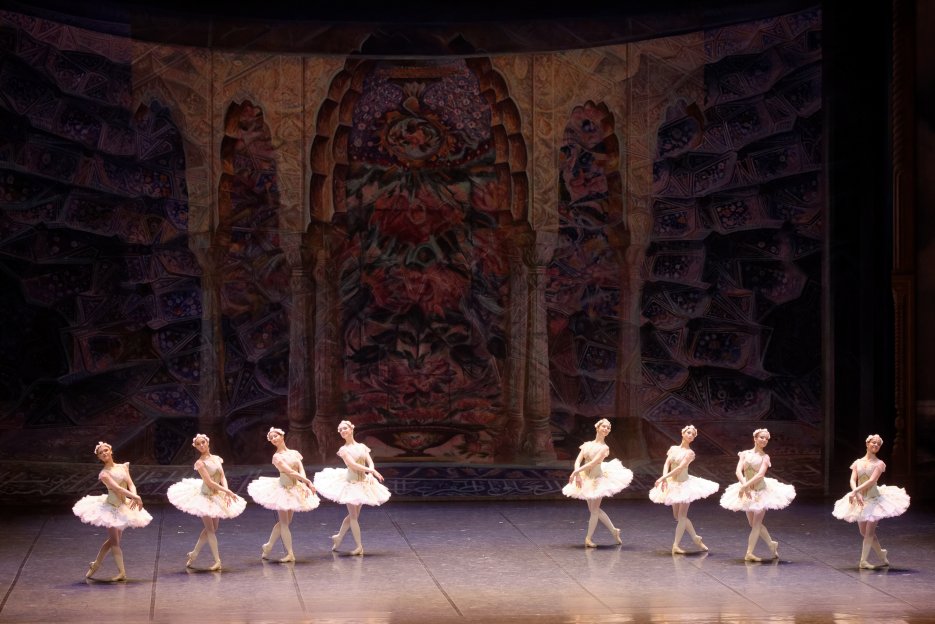 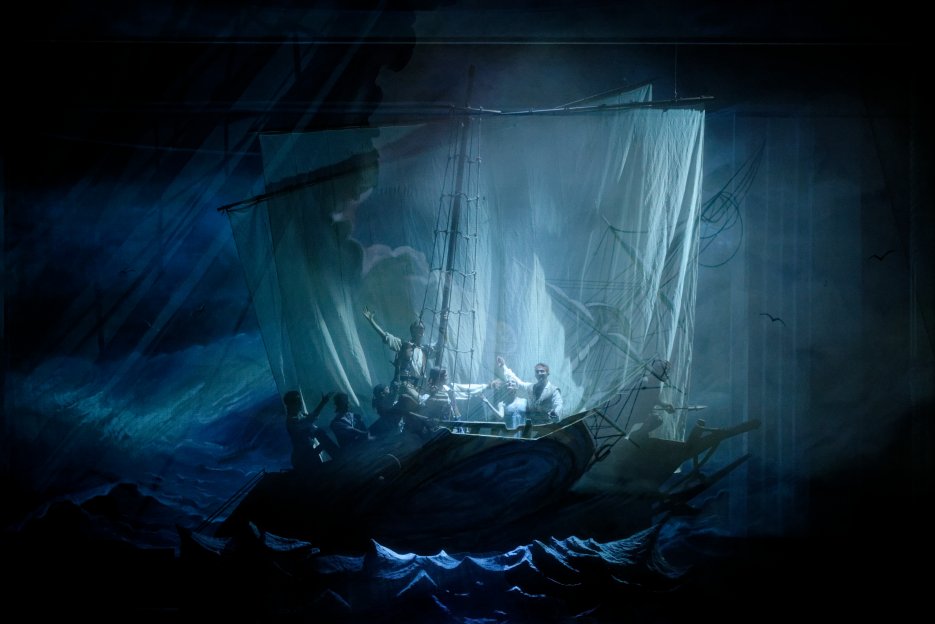 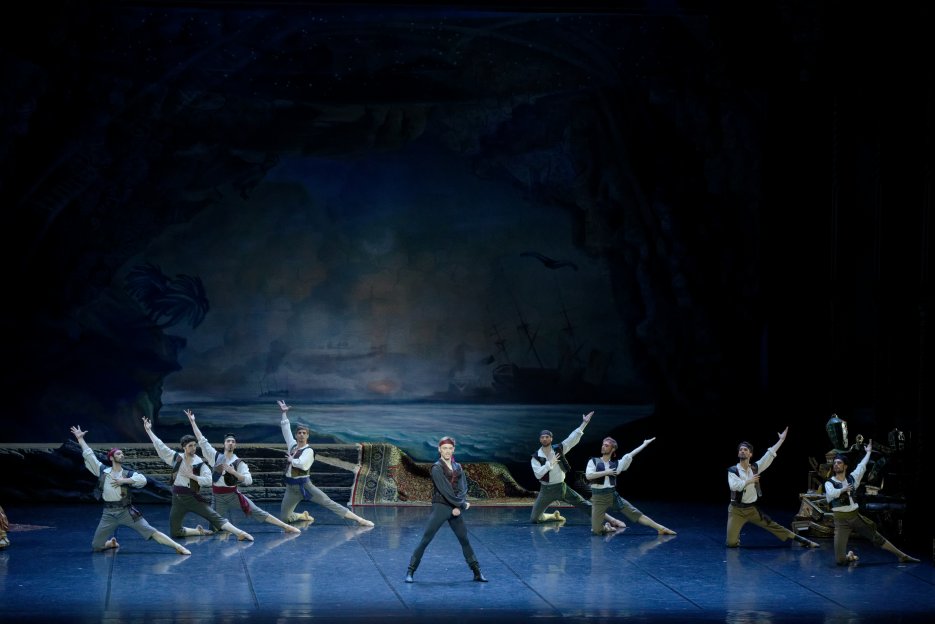