Lithuanian ballet “Der Prozess” to be Witnessed by the Whole World 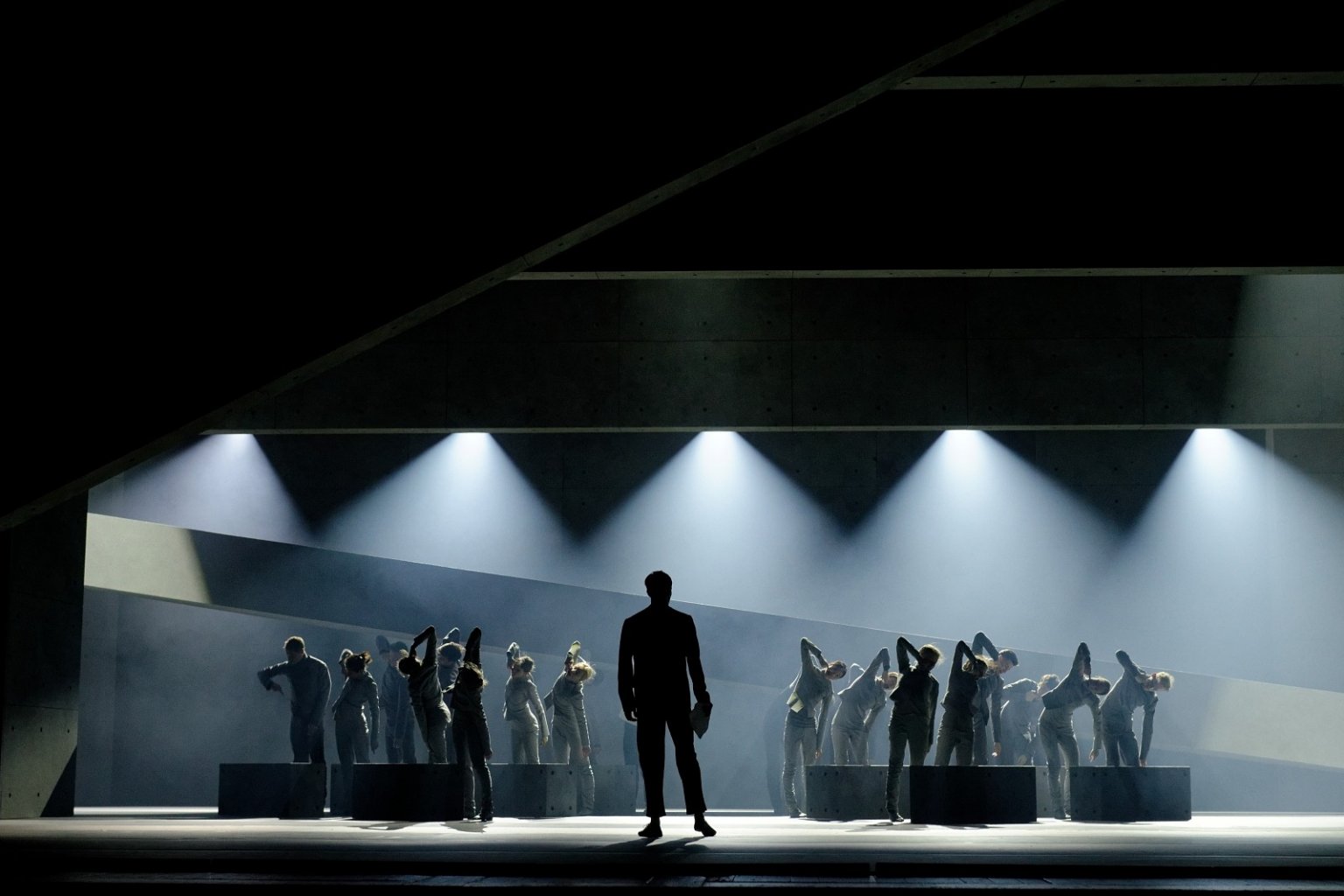 The second week of September marks a uniquely important milestone: for the first time in history, the video recording of Lithuanian National Opera and Ballet Theatre’s production shall be broadcasted on the popular music and culture channel MEZZO. What’s even more important is the fact that the production is “Der Prozess” – a ballet that was created by an exclusively Lithuanian team, including composer Mindaugas Urbaitis and choreographer Martynas Rimeikis.

Produced in 2017, “Der Prozess” has already visited the international contemporary and classical ballet festival “Dance Brno 2019” in Czech Republic during this summer and is currently preparing for a tour at the Teatr Wielki in Warsaw.

MEZZO will be broadcasting the premiere performance that was filmed on 1 December 2017; on that evening the cast included Jeronimas Krivickas as Josef K., Anastasija Čumakova as Fräulein Bürstner, Olesia Šaitanova as Lennie, Daniel Dolan and Stanislav Semianiura as Guards, Marius Miliauskas as the Priest, Mantas Daraškevičius as Uncle, Urtė Bareišytė as Janitress, Gediminas Švendravičius as Court Officer, Jonas Laucius as Lawyer.