“Forever and a Day”: Unique Premiere is Rehearsed by Both Opera and Ballet Soloists 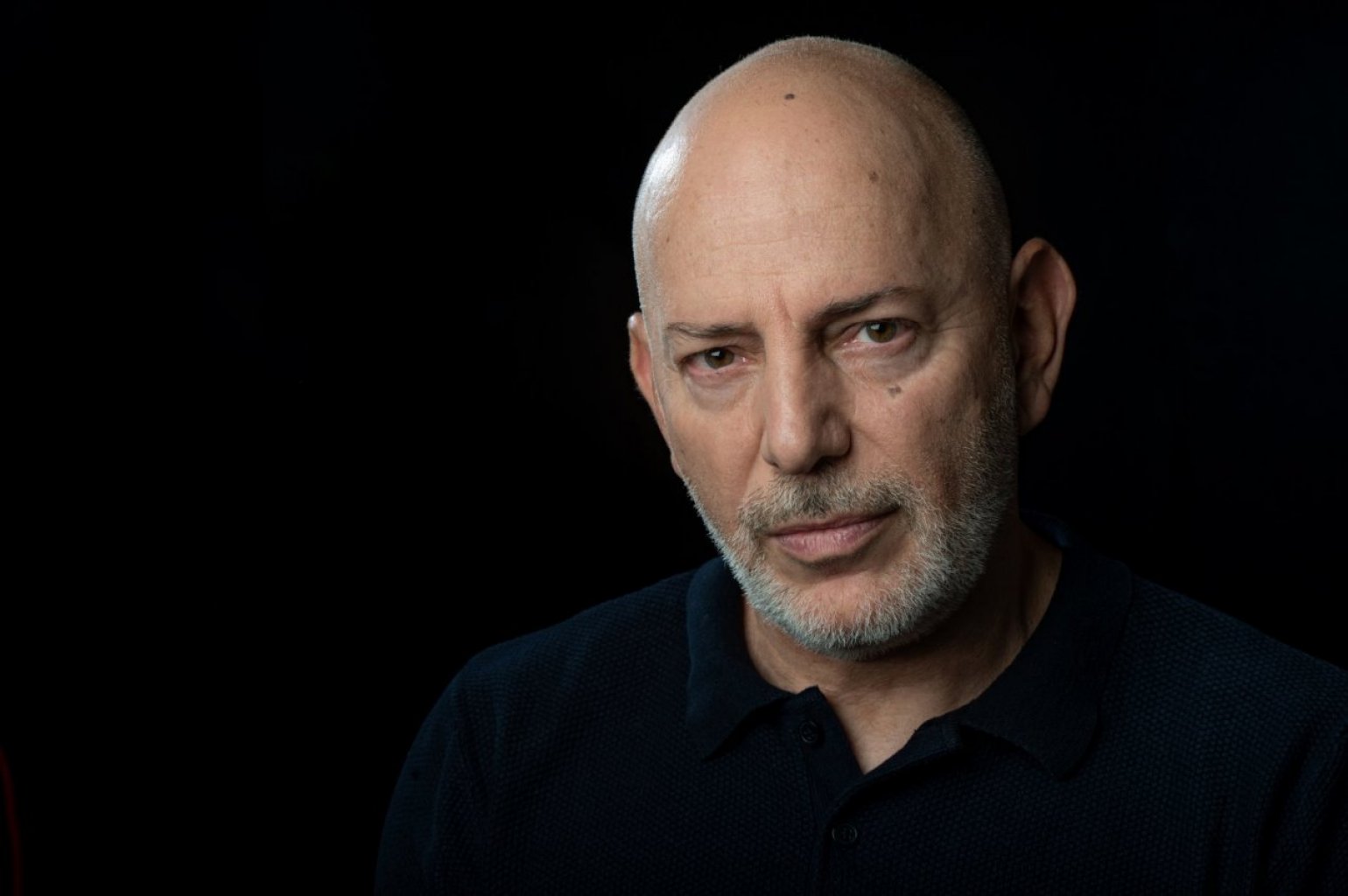 At the Lithuanian National Opera and Ballet Theatre, famous choreographer Itzik Galili is preparing an unusual production - dance dpera "Forever and One Day". The world premiere of the work is expected on 25, 26 and 27 October.

Why did the choreographer decide to undertake a fusion of ballet and opera instead of a regular dance production? According to I. Galili, with the help of such an idea he forced himself to retreat from the creative comfort zone and sought to expand the stubborn territories of theatrical genres.

"Forever and a Day" is world-premiere of the new work by renowned choreographer I. Galili. Generally, the creators of this calibre do not create new productions on the Lithuanian stage, but adapt their works previously shown in other theatres. In addition to being the choreographer for "Forever and a Day", Galili has also been the creator of the visual side of the production - the author of lighting, set designs and costumes. He also wrote poems that formed the background for the entire production: it was I. Galili's poetry that became the source of inspiration for the premiere’s composer Rita Mačiliūnaitė and dramaturg Ingrida Gerbutavičiūtė.

R. Mačiliūnaitė was chosen as a co-creator from a large group of Lithuanian composers; I. Galili was impressed by the creative achievements of this young Lithuanian creator. I. Galili is also happy to have in his team the dramaturg I. Gerbutavičiūtė, who helped the visions of the choreographer to take on a literary form full of emotional associations. The text that replaces the regular libretto in the programme book of "Forever and a Day" will not name specific characters, but will allow readers and viewers to better understand the philosophical and aesthetic paradigms developed by I. Galili.

The main theme of the production is the complicated intergenerational relationship within a family. “My grandfather reminded me of an old rolled-up stone. He smoked a lot, his hands were like those of a hard-working man and as old as if they had been pressured by the heavy burden of years. During my twelfth birthday, he tried to inflate a balloon for me, but failed. When I started writing these poems, there was this absurd image: I saw my grandfather, bent over with a baby balloon in his hand. The

visual was so intense that I started thinking about eternity and this moment,” recalls the choreographer.

According to him, Krzysztof Pastor, the artistic director of the LNOBT with whom Galili has a long-standing friendship, was the inspiration behind the choice of Vilnius as a creative site. In 2015 I. Galili has already presented a one-act ballet “Things I Told Nobody” on the Lithuanian stage, which became part of the ballet triptych “Bolero +”. 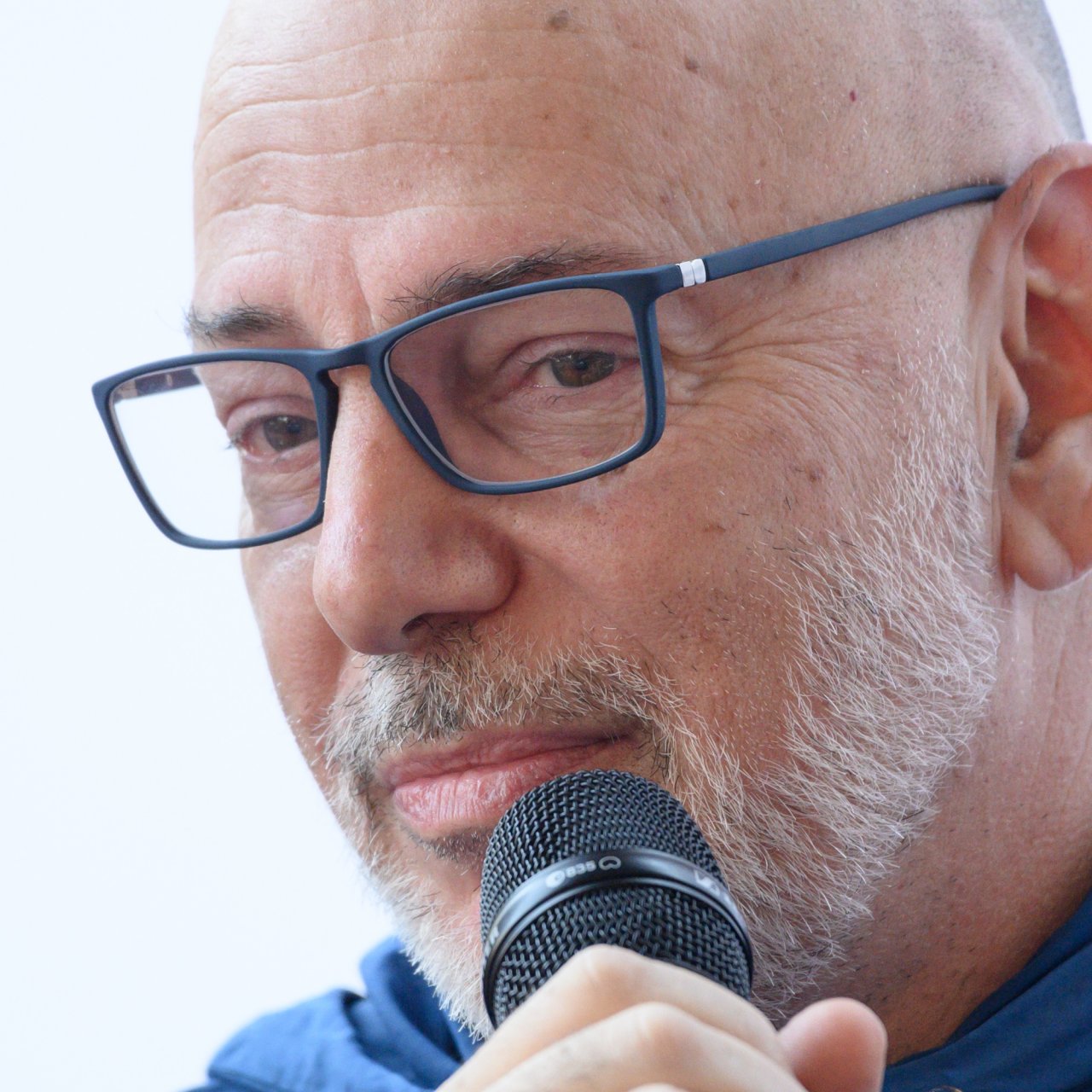