Baritone Steponas Zonys graduated from LMTA’s studies of Vocal Performance in 2016 (class of prof. Eduardas Kaniava). Already during his studies, he started working at Klaipėda State Musical Theatre (2014-2019), where he created a number of major baritone roles. In 2016-2017 the singer participated in the LNOBT Opera Trainee Programme. S. Zonys has regular internships in Italy, France, Latvia, Estonia, Poland, Germany, England, Austria, Israel, Turkey. His vocal prowess is enhanced with educators Carmen Santoro, Barbro Marklund, Nelly Miricioui, Russell Smythe, Wlodzimierz Zalewsky, Mauro Augustini, Dmitry Vdovin, Eduardas Kaniava, Vladimiras Prudnikovas and others.
In 2017 S. Zonys made his debut at the Jerusalem Opera Festival, playing Marcello in G. Puccini's opera “La Boheme”, conducted by maestro Patrick Baton (Belgium).
S. Zonys is the laureate of many competitions. In 2012 he won the Grand prix at the International Singing Competition “Solovushka” (Russia), in 2013 – the Lithuanian competitions “Dawn of the Dawn” (1st place), Elžbieta Kardelienė’s Singing Competition (2nd place, and 1st place in 2014), and the international competition for singers in Latvia "Viva la musica" (3rd place). In 2014 he participated in the International Singers' Forum – Competition in Lithuania (1st place), became the finalist of Hans Gabor Belvedere Singers’ Competition in Germany (also in 2018). In 2015 he was bestowed the “Future Scholarship” established by “Švyturys”. In 2019 he was gi en the "Opera Hope of the Year" award at the Lithuanian National Opera and Ballet Theater and Audience Prize at Klaipėda State Musical Theater. The singer has been awarded the Lithuanian President Dalia Grybauskaitė’s award for international merits to Lithuania.
The soloist often performs in concerts and has prepared the baritone part in J. Brahms' “German Requiem”.
Since 2019 S. Zonys has been a soloist with the Lithuanian National Opera and Ballet Theatre. 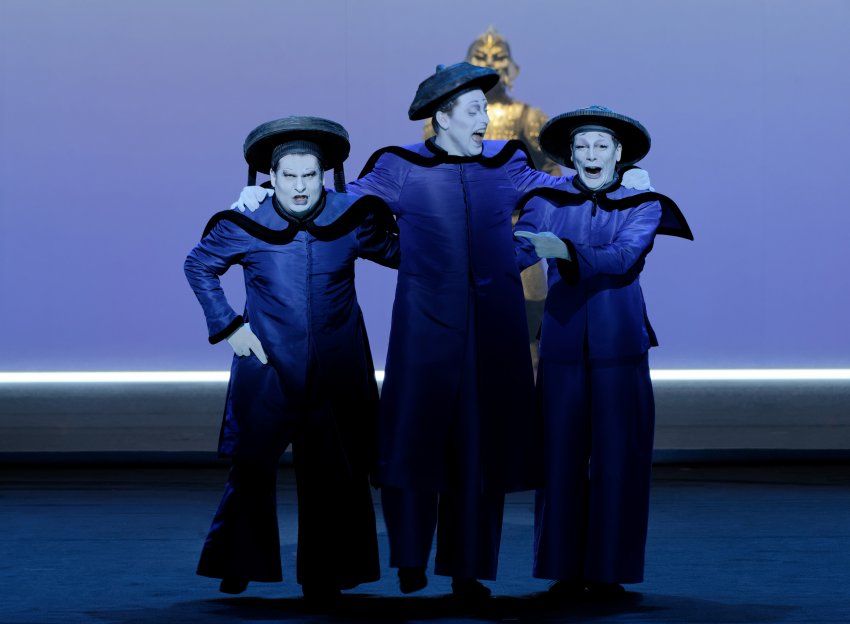 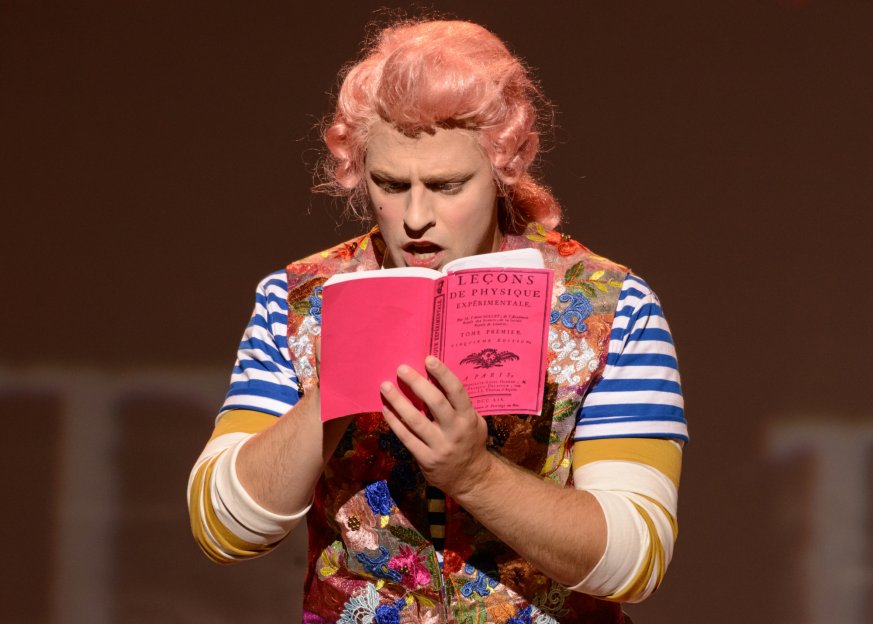 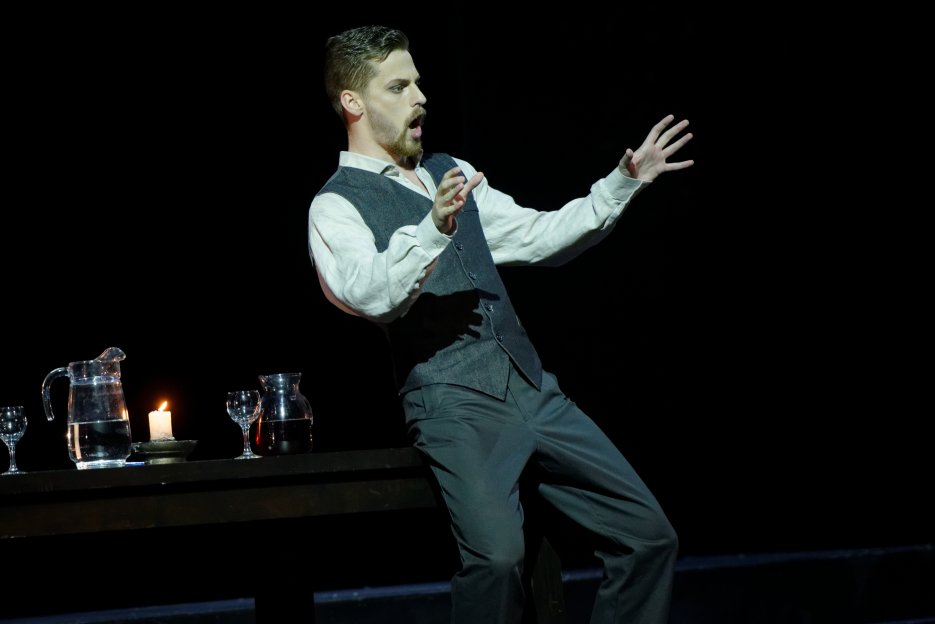 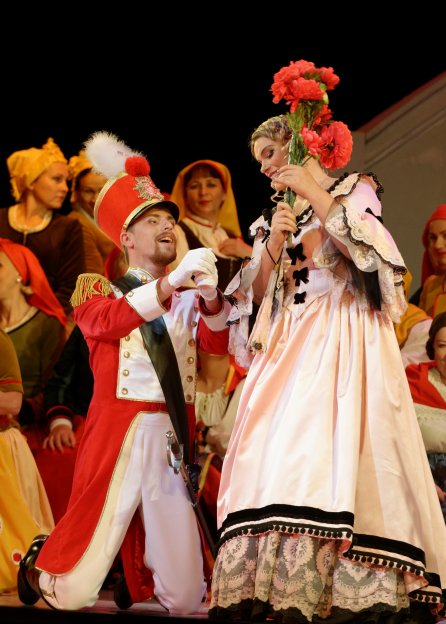 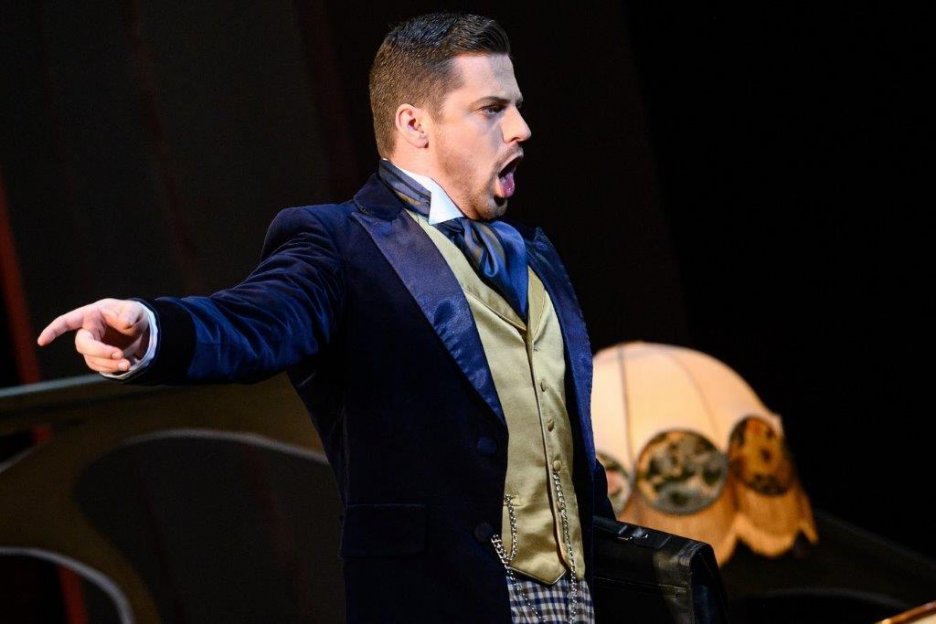 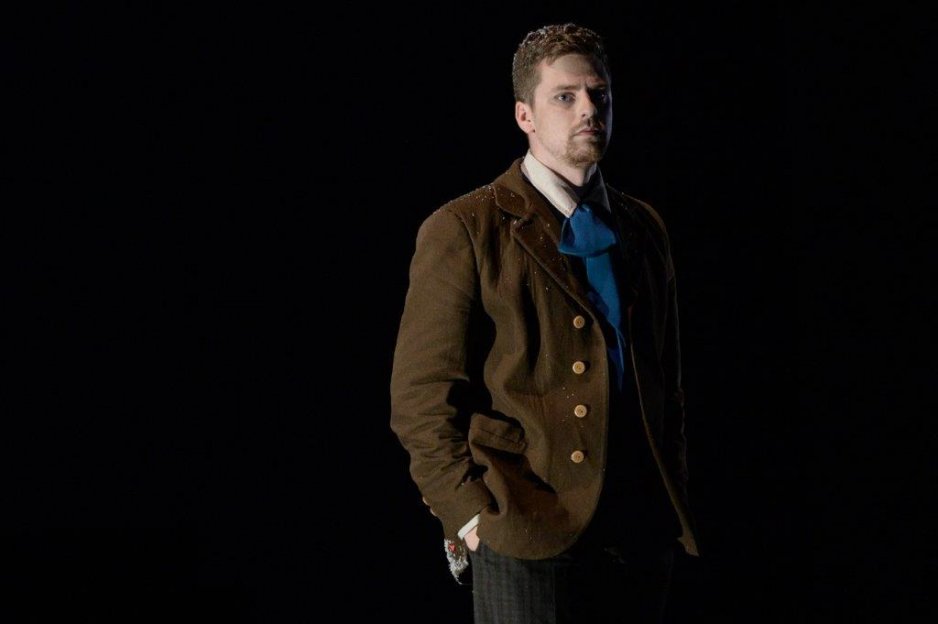