Home About us People Ballet OLGA KONOŠENKO
Back 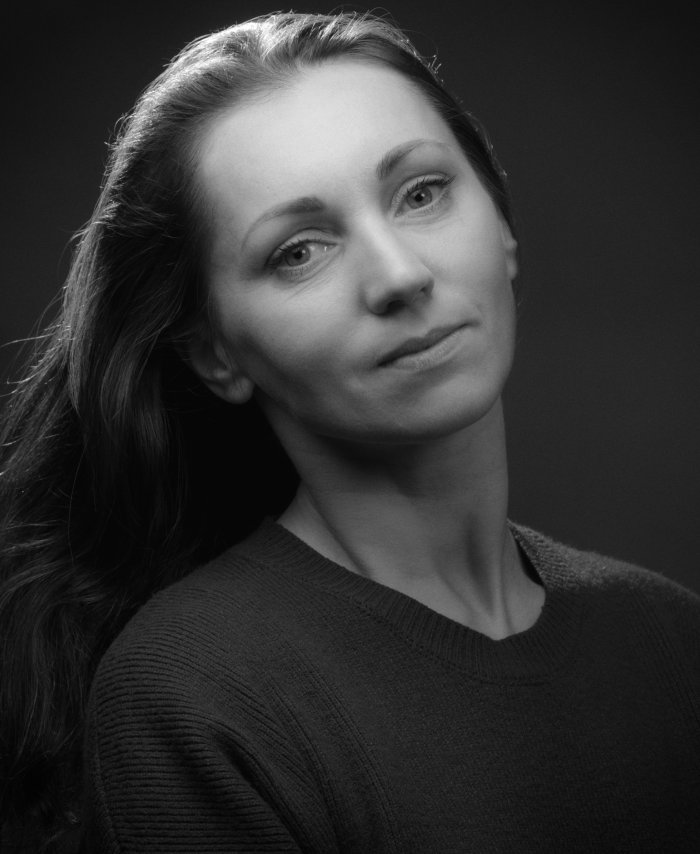