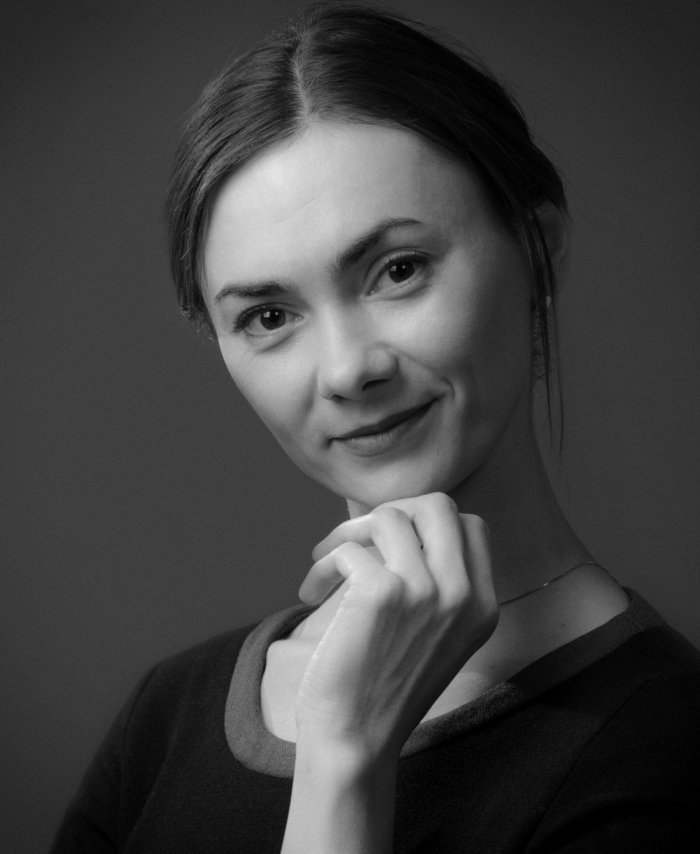 Nailia Adigamova graduated from the Vilnius Ballet School in 2005 and was appointed soloist of the LNOBT that same year. Her roles include Magnolia in “Cipollino”, a Swallow in “Doctor Ouchaches”, Pas de trois in “Swan Lake”, Queen of the dryads in “Don Quixote”, A bird of the Neverland in “Peter Pan”, Odette and Odile in “Swan Lake”, Pas de deux in “Giselle”, Lilac Fairy, Princess Florine and Fairy of Tenderness in “The Sleeping Beauty”, Pas de trois in “The Shadows” (“La Bayadere”), Snow-white in “Snow-White and the Seven Dwarfs”, Columbine in “The Nutcracker”, Kiti in “Ana Karenina”, Osilde in “Tristan and Isolde”.

She has toured with the LNOBT ballet troupe to Spain and Latvia.