Home About us People Ballet Martynas Rimeikis
Back 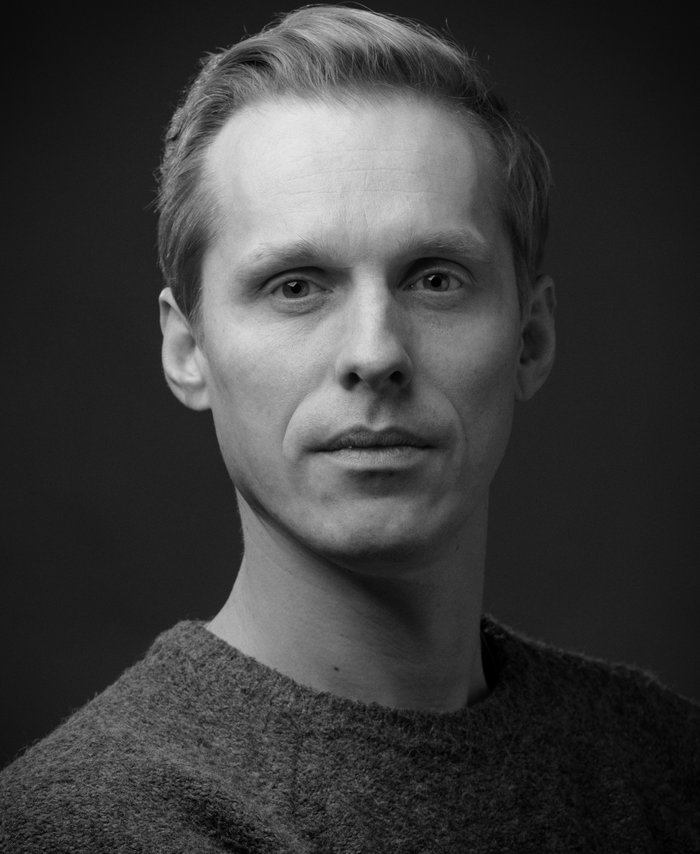 Martynas Rimeikis graduated from the Ballet Department of the M. K. Čiurlionis School of Arts in 1999 and in that same year became a soloist with the Ballet Company of the Lithuanian National Opera and Ballet Theatre. In 2007 he won the Švyturiai Award as Ballet Hope of the Year, and in 2011 won the Švyturiai Award as the Best Male Ballet Soloist of the Year. Various tours have taken him to United Kingdom, Italy, Spain, Poland, etc.

A few years ago LNOBT‘s project Creative Impulse, initiated by LNOBT’s Artistic Director of Ballet Krzysztof Pastor, turned into a stepping-stone for M. Rimeikis as a choreographer. Here he expressed himself as a talented composer of dance movement and a sensitive director of choreographic miniatures. His first composition was Waiting for Godot, presented during the first Creative Impulse in 2012, and his Journey followed a year later. M. Rimeikis’ other creations for this project were Adagio for Strings (2014) and Alone (2016).  He also created choreography for the production of The Blooming of Tamarisk at the J. Miltinis’ Drama Theatre in Panevėžys. Modern dance compositions created by M. Rimeikis for the pupils of the Ballet Department of the National M. K. Čiurlionis’ School of Arts have been performed in international ballet competitions and were bestowed various awards. As a choreographer he also worked on Ignas Jonynas’ movie Invisible (premiere in 2019).

In 2014 M. Rimeikis was invited to one of the biggest dance events in the world, an international dance fair Internationale Tanzmesse NRW, where he presented his miniature Waiting for Godot.

In 2015 he presented ballet Everywhere We Weren’t (after the music of Max Richter), which was included in a triple bill of one-act ballets Bolero+ at the LNOBT and received the Golden Cross of the Stage award for best choreography.

In 2017 M. Rimeikis presented his first full-length ballet Der Prozess at the LNOBT. The work received theatre’s Event of the Year prize and also won two Golden Cross of the Stage awards for both the choreographer and composer Mindaugas Urbaitis. Der Prozess was the first Lithuanian production to be broadcasted on Mezzo TV. In 2019  M. Rimeikis' ballet Days, Minutes also won the Golden Cross of the Stage. On 12 December 2020 the premiere of ballet triptych BER took place at the Moniuszko Grand Theatre in Poznan – it included M. Rimeikis' ballet Blind Words.