Home About us People Opera IRENA ZELENKAUSKAITĖ
Back 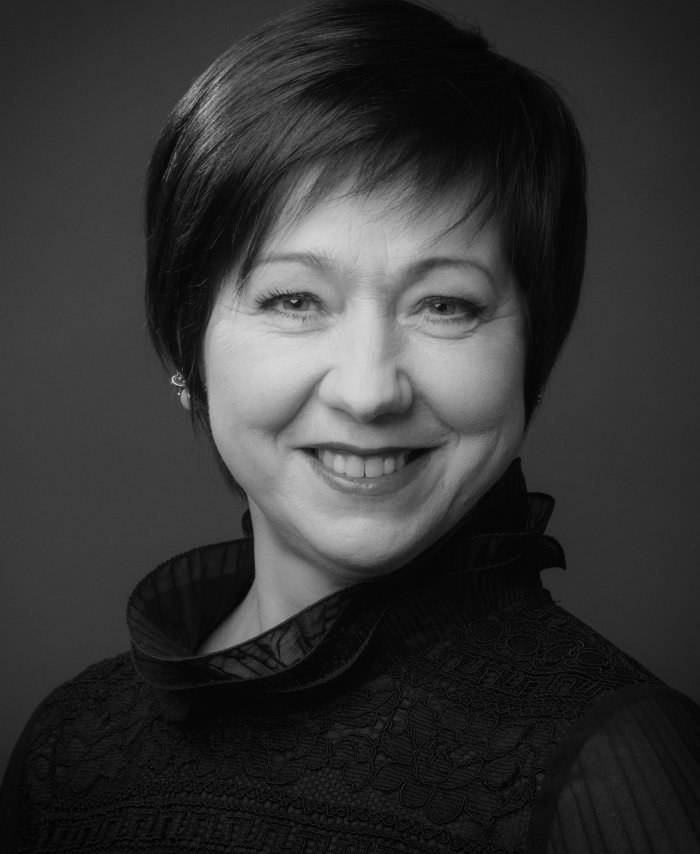 Irena Zelenkauskaitė studied singing at the Vilnius’ J. Tallat-Kelpša Music School (currently Vilnius Conservatory) and at the Lithuanian Academy of Music and Theatre (A. Kiselienė’s class).

In 1992 she became a soloist with the Lithuanian National Opera and Ballet Theatre. In 1998 she won the “Kristoforas” Prize, given by the Lithuanian Theatre Association. In 2006 she was bestowed an “Operos Švyturiai” Award as the Best Female Opera Soloist of the Year, and a year later received the “Golden Cross of the Stage” Award for her role of Cio-Cio San in G. Puccini’s “Madama Butterfly”.

Her voice can also be heard on the CD recording of B. Kutavičius’ opera “Lokys”, conducted by Martynas Staškus. The CD was released by “Ondine” (Finland). 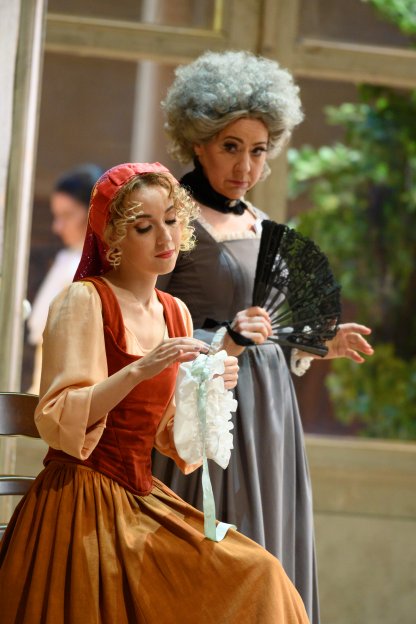 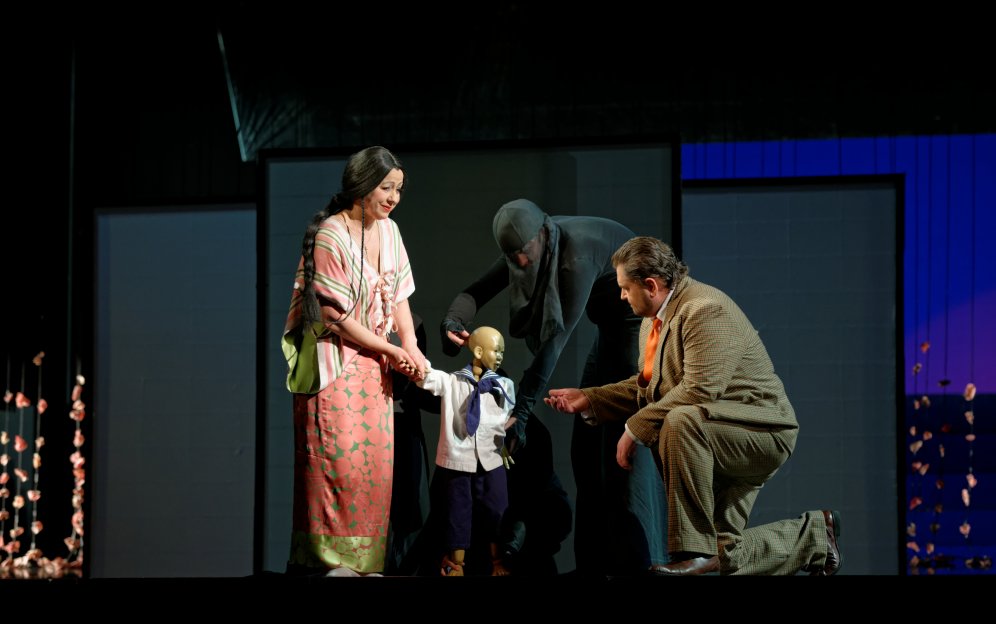