Home About us People Ballet ANASTASIJA ČUMAKOVA
Back 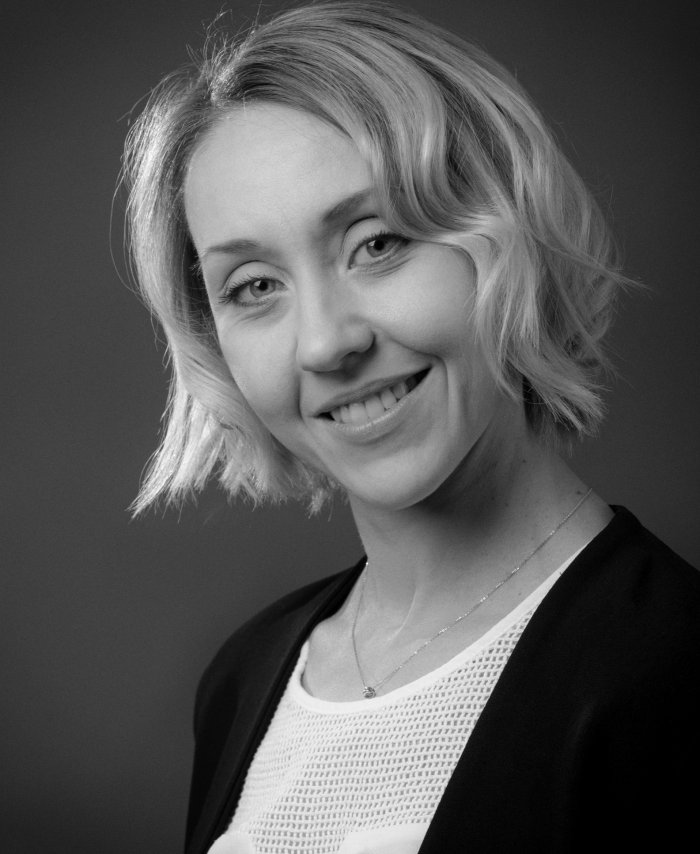 In 2009 she was bestowed a “Švyturys” Award as the Female Ballet Soloist of the Year.